Times are changing, so are we. During the last three years we have been challenged while learning, developing, growing. We are changing name, identity, and strategy, moving towards a society of radical inclusiveness… but what we do not change are our values and dedication to our cause. 🙂 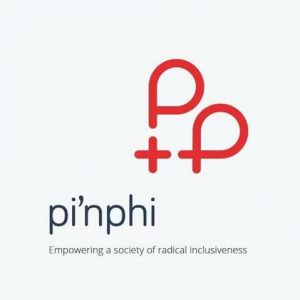 We emerged out of 180º – 180 Moires, a social enterprise based on a cooperative model and one of Greece’s leading organisations in the field of social and solidarity economy, social entrepreneurship, from 2013 to 2016. 180º – 180 Moires closed down legal and financial operations end 2015 and operated as a collective, informal association in 2016 in order to re-vive in its new form in 2017.

pi’nphi (like the Greek letters and their mathematical meaning) aims at building a Society of Radical Inclusiveness. We are driving collective and participatory new forms of socioeconomic development (inclusion, social& financial integration, community development, solidarity).

pi’nphi combines the assets of ground experience, research, policy and a practice lab bringing knowledge and practice from resilience, community development and community empowerment at the forefront.

Our new website is under development and will be www.pinphi.space.